Pittas & Valerkos Software Ltd is a software development house and Information Technology services company based in Cyprus that strives to deliver modern web apps used for business web applications in many business fields.

Our focus is primarily on agile software development and design, which is software that is being created dynamically and driven by the client’s needs, feedback, and interaction. Our software is adaptive and designed to run on cross platforms such as PCs, tablets and mobile devices. We follow strongly Google’s mentality to software development, which is simply: “The Browser is the Computer”. In this manner our applications run on any server, cloud, or Google’s App Engine, accessible from any browser, regardless of operating system,therefore being cost effective, less resilient to change and scalable. 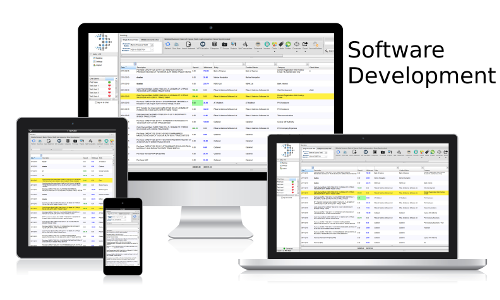 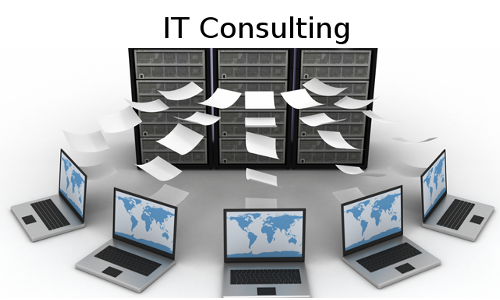 What makes us different?

Software development and usage have changed dramatically over the last five years. Traditionally software was done by developers, based on a firm agreement between the client and the developing company, then presented to the client who in return gave feedback, and at last, back to development to finalize what was initially agreed.

Unfortunately this method of creating software demanded that everything be thought and planned ahead, and any changes requested by the client would simply mean increasing the development costs and frustration over the fact that “this is not what we had agreed”.

On the other hand, the client demands applications that cover all scenarios of work processes. These scenarios are hard to predict and therefore hard to plan and document in initial agreements. Eventually, the developers had to choose between two troublesome ways of implementation.

So what has changed? Over the last few years, a huge advancement of the frameworks for web based applications has brought web application development upon the front stage, while the infrastructure (see amazon cloud, Google App Engine etc) has grown to support it. Today, we see phenomenal applications that run in our browsers, mobile phones, etc, rich in features while traditional programming languages such as Java have adapted to support them.

We as a company, a few years back,carefully chose and focused on some of the most efficient frameworks for web application development and have prepared for today’s demand by gradually and thoughtfully building a strong software knowledge base of reusable codes which empowers us to create applications faster than others that tailor directly to the modern business’s needs.

Therefore, our development costs are significantly lower than of other companies that still develop in the traditional manners and we are flexible to implement application changes when requested by our clients.

We develop software during direct communication and interaction with our clients, allowing them to lead the way just the way they want it . The client requests for a modification or a change to what has been implemented and the change happens seamlessly on the cloud, while the client views the new version in the browser. Our philosophy is simple, “the clients shape the business application to their need”.

Furthermore, we specialize in utilizing open source software which simply relinquishes the client from those expensive licenses. Open source software has proven and grown to be robust and supported by enormous knowledge base on the internet. It is simply a matter of having experienced engineers and programmers to fine tune it for the application needs. Cyprus’ businesses run by comparison to scales much smaller than of those in the United States. Surprisingly though, we observe the same enterprise size implementations in organizations and companies which result to increased IT costs. We help many businesses reduce IT licensing related costs by, choosing software that is best suitable for the size of the company or organization, making it only for a fraction of the cost.